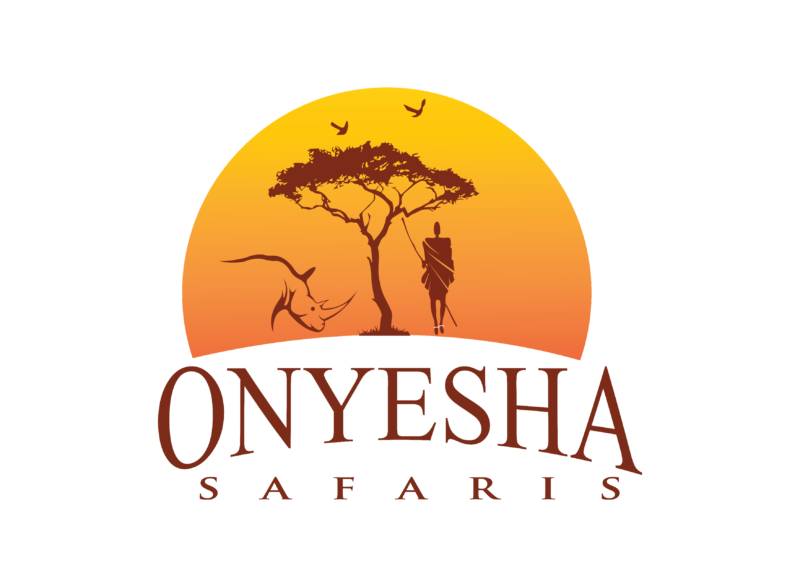 When you book with an account, you will be able to track your payment status, track the confirmation and you can also rate the tour after you finished the tour.
Sign Up
249

Do not hesitage to give us a call. We are an expert team and we are happy to talk to you.

Please note that this itinerary does not include overnight stays in Nairobi. These would depend on your arrival/departure times in Nairobi as well as your preference. Please contact us to discuss practical and comfortable options for this. We’d be glad to customize your trip accordingly and include accommodation in Nairobi (which will be added to the itinerary price).

A wide range of accommodation is available at all destinations. This tour typically includes accommodation at Sopa, Sarova or Serena lodges*, but it is completely flexible to include comfortable lower budget camps as well as high-end luxury lodges/tents. Please contact us to discuss your preferences and needs.

Prices for this safari begin at $350 per person. However, this is subject to various factors including time of year/travel season, choice of accommodation, as well as type of transport (air routes are available for most destinations).

Please note that each safari is tailored to your personal needs and taste. Contact our team for a quote based on your travel dates, preferences, and budget. We’d be thrilled to help construct your perfect African getaway for the most suitable price

Resting in the magnificent Great Rift Valley and presided over by the majestic Mount Kilimanjaro, Kenya is characterised by hauntingly beautiful natural landscapes of forested hills, patchwork farms, wooded savanna and vast forests brimming with an extraordinary abundance of wildlife. The nation’s diverse range of traditional African cultures is influenced by over 70 unique ethnic groups from the Maasai, Samburu, Kikuyu, and Turkana tribes to the Arabs and Indians that settled on the coast. Add to this: an exquisite tropical coastline fringed with breathtaking golden sand beaches; gorgeous coral gardens providing excellent snorkeling and diving opportunities; and a slew of lively beach resorts, and it is easy to see why so many visitors flock here from around the world to experience a truly unique African adventure in one of the world’s most pristine safari destinations. 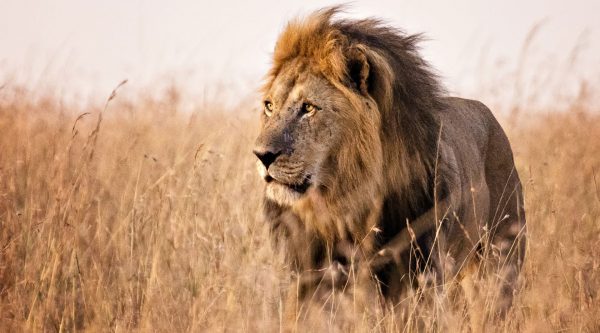 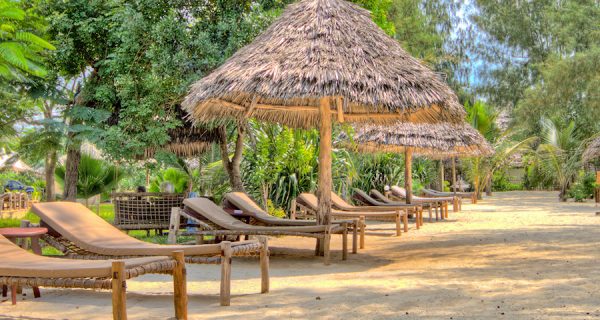